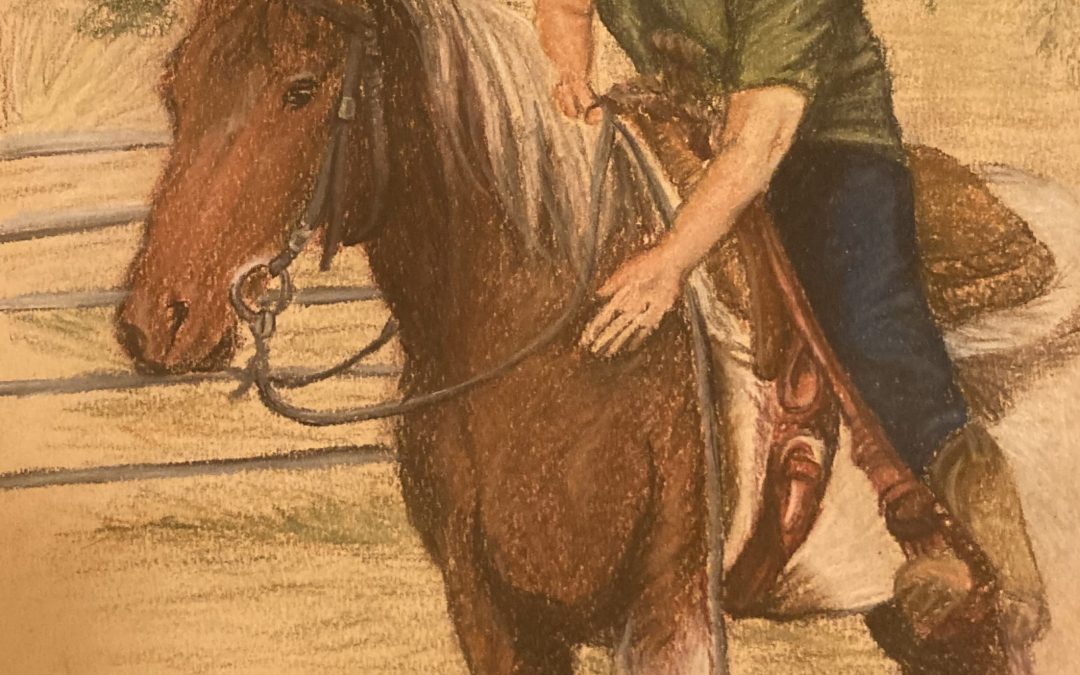 The sound still resonated in his ears, echoing the rhythm of his quickened heart. “Sic Semper Tyrannus!” he bellowed desperately as he leaped off the balcony to the stage below.

He gasped as sharp pains jerked from his knee, and started sweating profusely as heat and agony burned through his leg. He had acted on the plan, and for a moment he was satisfied before the numbness of his injury set in.

Time slowed as he focused on the audience before him, who only stared back at him in awe and amazement. He narrowed on the confused smile of a boy he had seen before, a regular to his plays.  They think I’m an act, he surmised.  His fame ruined his current declaration.  The audience continued to gaze at him dumbfoundedly until it was broken by the shrill screams of a woman.

In the commotion of the president going down, the audience broke their sight of him to the balcony where soldiers amassed.   Adrenaline bolstered his movement backstage, and muscle memory aided him to a back exit. His greatest performance, but he wouldn’t enjoy it.

As he lumbered to the horses staged behind the theater, he reflected on all that had gone wrong in the months before.  The kidnapping plot that went awry, and General Lee conceding to defeat.  He took the reins, heart reverberating with each gallop, resounding the shot he continued to hear. An echo that subverted the Federal Government of the United States.